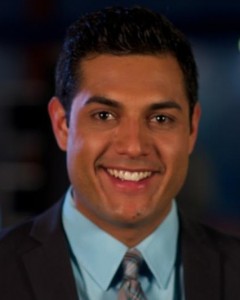 Before returning to his hometown of El Paso, Phillip worked as a producer for a sports show on Fox Sports Radio in Phoenix.