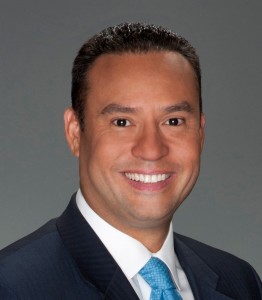 Joe Navarro has been promoted at Telemundo.  He has been named SVP, Stations Operations for the Telemundo Station Group, effective immediately.  He’ll report to TSG President Manuel Abud.

In 2010 he was again promoted to Senior Vice President, Human Resources for Telemundo Media, in charge of all human resources responsibilities for Telemundo’s domestic and international operations.