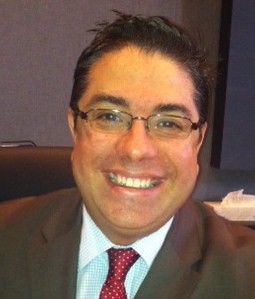 Andrés Angulo has been promoted to Vice President of News at KRCA-62. He joined the Liberman Broadcasting station as news director in July of 2011.

In his new role as VP of News, Andres will be responsible for the strategic planning and management of the company’s news division including KRCA-TV, Los Angeles, and the Estrella TV Network news programs.

Before joining KRCA, he spent 5 years as Executive Producer for KMEX-TV until September 2010. He was previously news director for KPMR-TV, the Univision affiliate in Santa Barbara, and the Senior Producer for KSTS-TV, the Telemundo affiliate in the Bay Area.