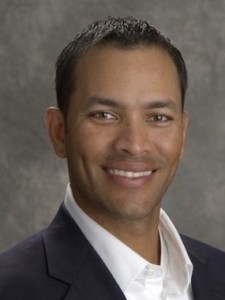 José played 12 MLB seasons. He won the Rawlings Gold Glove Award in 2003 when he was with the San Francisco Giants. He made his Major League debut with the Seattle Mariners in 1997. After brief stints with the L.A. Dodgers and the San Diego Padres, he retired in 2008 after just one year with the Houston Astros.

He’s the son of José Cruz, Sr, a two-time All-Star for the Houston Astros.

José previously worked as an MLB analyst for MLB.com.

He makes his debut on “Baseball Tonight” on May 16.