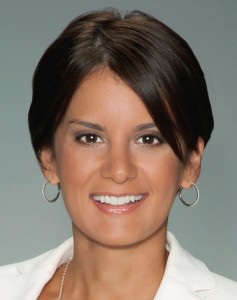 Adriana Ibañez, Telemundo’s Executive Vice President of Programming is no longer with the company. She resigned citing personal reasons.

In an email to staff, company president Emilio Romano said “Adriana will be sorely missed.”  He credited her for helping “Telemundo evolve from a program acquisition model to an original content model and, most recently, that led us to record-breaking performances.”

She joined Telemundo as the Senior Vice President of Scheduling and Strategy in June 2003, in charge of overseeing the network’s grid strategy during its transition from acquiring programming to producing original content.  She held this position from 2003-2006.

Before joining Telemundo, Adriana was VP of Programming for Canal Caracol in Colombia.