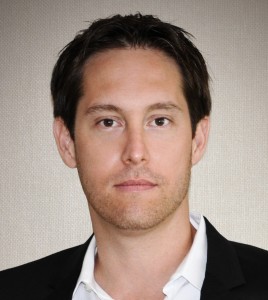 Based in Miami, he will report to Albert Rodriguez, Chief Operating Officer of SBS.

Richard was most recently Director of SBS Entertainment. He joined the company in 2007, where he also served as Financial and Administrative Director. He previoulsy worked as Director of Finance for Latin record label Ole Music until 2007. From 2001 to 2003 he was Licensing Manager for publisher Ventura Music Group.