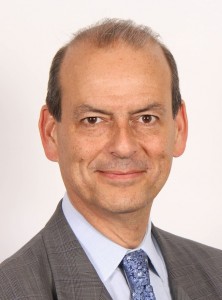 Jorge Mettey has been hired as Senior Vice President of News at MundoFox.

Jorge returns to LA after a 5 year absence.  He has most recently been doing media consulting. He previously worked as a news director for Univision Television group for 12 years.  First in Dallas, then in Phoenix and finally in LA at KMEX-34.

Jorge was fired from KMEX in April of 2007, for allegedly breaching ethics policies in directing news coverage.  He sued Univision the following year for wrongful termination.  At the time, he told Media Moves:

The lawsuit was settled out of court in 2008.