During its upfront presentation today at Manhattan’s Ziegfeld Theatre, Fox Hispanic Media unveiled the inaugural programming lineup for MundoFox scheduled to debut in the summer.  Almost all the shows are produced in Colombia.

El Capo – series produced by Fox TeleColombia for RCN Television that follows the story of a rich drug trafficker in Colombia.

Kdabra – second season of the series that follows a magician sleuth (Telefutura is currently airing the first season).

Santísimas – described as the Latino version of “Sex and the City,” following the lives of five women from different backgrounds. 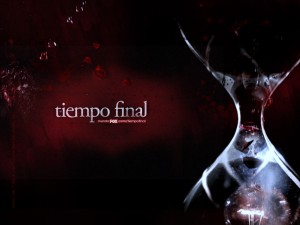 Minuto para Ganar –  game show adapted from the U.S. show “Minute to Win It” where contestants play ten challenges, each lasting one minute. Produced by the Shine Group.

Los Pobres Ricos – the story of a wealthy family that loses their riches.

El Joe – seventies period drama based on the story of musician Joe Arroyo.

Amo de Casa – a banking executive floses his job, so he takes a job as a housekeeper.