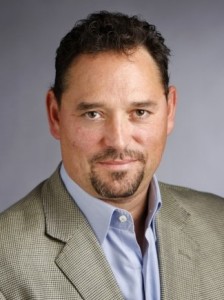 The Houston Chronicle has hired Alejandro Sánchez Sobrino as General Manager and Publisher of La Voz, the company’s Spanish-language newspaper. He will also serve as VP of Marketing and Advertising for the Chronicle. He starts the new job on June 4.

Alejandro was most recently General Manager of communications for the Dallas Morning News and Publisher of its Spanish-language publication Al Dia.  He had been with the company since 2007. He was previously Vice President and General Manager at LBI Media in the Dallas-Fort Worth market.

Alejandro has also held position general management positions with Radio Unica in New York and Houston, and with Entravision Communications in Monterey, California.