Sofía Vergara was part of the welcoming committee at Univision’s upfronts, saying she worked at ABC, but that Univision was her home. Shakira wowed audiences and the network’s top brass told advertisers they needed to dedicate at least 15% of their budgets to Univision.

Over at Telemundo, the network’s new managers revealed new original programming and the network’s identifying phrase as “Brave New Telemundo,” while MundoFox made a splash of its own as it sets to become the third national Spanish-language network in the U.S.

Here are some photos of the events, courtesy of reporter and blogger Laura Martínez: 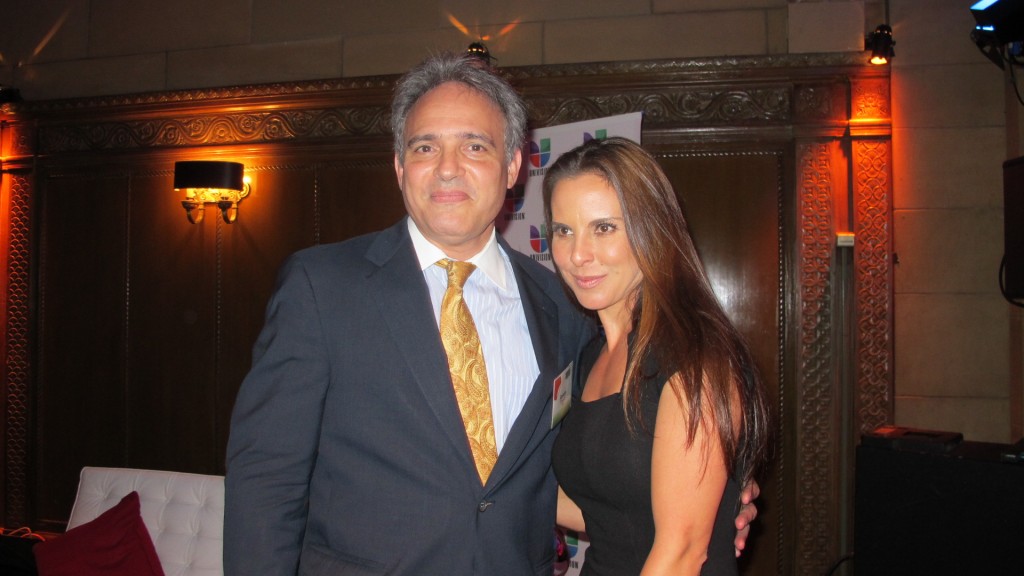 You can read Laura Martínez’s thoughts about some of the presentations on her blog.