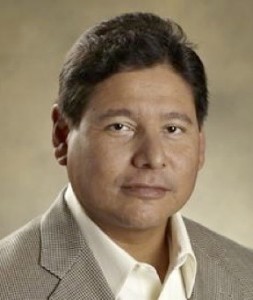 Charter Communications has announced that Steve Apodaca, President of Operations since 2010, will leave the company sometime this summer.