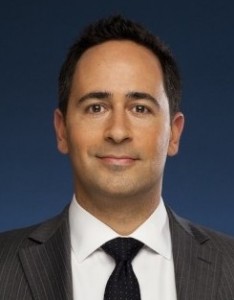 His appointment comes shortly after Univision’s announcement that it has created a new social media communications team to expand the network’s efforts in driving engagement in social media.

David was previously VP of Strategic Initiatives for the Office of the CEO at Univision.  Prior to joining Univision in 2009, he was with Bain & Company where he worked in the Media and Private Equity practices.  Before that, he held strategy and business development roles at MTV Networks and Viacom, and was an M&A Investment Banker.