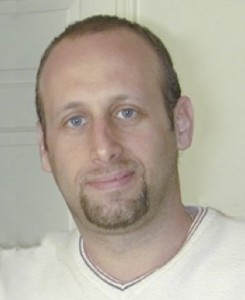 Sebastian Dimant has been named Senior Director/News at MundoFox. He was most recently a freelance director for Fox Sports, ESPN and Telemundo.  He was previously Director at Fox’s KTTV in Los Angeles and Director at Univision’s KMEX-34.