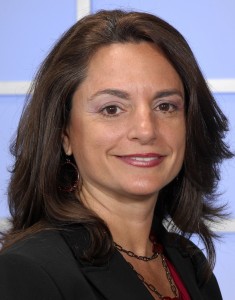 In her new role, she will oversee all human resources responsibilities for Telemundo’s domestic and international operations, including recruitment, hiring and talent management.

Lisette joined Telemundo in 2000 and has held several positions within the company in the past 12 years.  She started as Director of Employee Relations and Corporate Counsel, where she managed Human Resources for the Telemundo stations, managed outside litigation and handled all Employment Law and Labor Relations issues.  From 2002 to 2009 she was Senior Employment Counsel. In 2009 she was named Vice President of Employment Law and VP of Human Resources for Telemundo Station Group in April 2011.