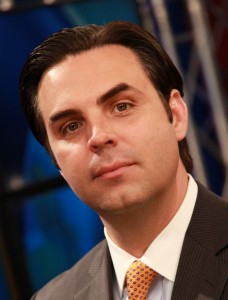 Antonio Canales has been named President and General Manager of Telemundo’s KTMD O&O in Houston. He replaces Roel Medina, who is no longer with the company.

In his new role, Tony will manage all aspects of the station operations, including news, sales, promotions, engineering, finance, human resources and community relations.

Prior to Azteca América, he spent 9 years with Univision Communications, from 2001 to 2010, where he served as VP and GM and General Sales Manager of  KWEX-TV and KNIC-TV in San Antonio and National Sales Manager at KAKW-TV and KBVO-TV in Austin.