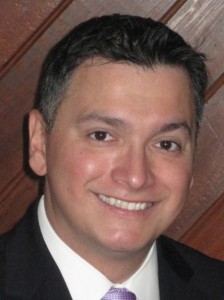 Jaime was previously Account Manager-National Sales for NBC Telemundo in Dallas and Account Executive at NBC Telemundo in Chicago. He began his career in Chicago as Media Service Representative at Target & Response and later moved to Kelly, Scott & Madison, where he was a media buyer.