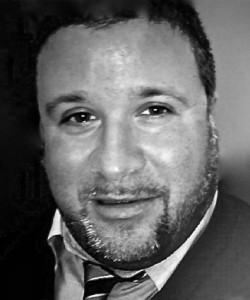 Hugo Arenas has recently joined Reelz Channel as Show Producer for The Countdown on REELZ. He’ll be based both out of L.A. and Albuquerque. Before joining Reelz, he was Producer for The Mo’Nique Show on BET Networks in Atlanta.

“I am very excited to be part of a company that is passionate about movies, but most important, I have joined a team of professionals with the freedom of creativity while staying true to the Reelz Channel brand…. I look forward to many years of professional growth within Reelz as it too continues to develop.”

Before BET, Hugo worked as a freelance for year field producer for Discovery Channel International and AOL Latino Productions. He previously spent 4 years  as a Features and Specials Producer for TV Guide Network. His past experience also includes stints producing for Telemundo’s “Sevcec” and “The Jenny Jones Show.”