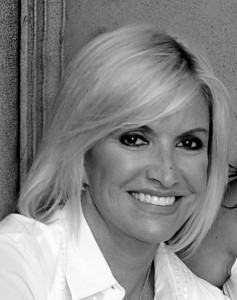 Claudia Estrada was promoted to General Manager of KTNC-TV in San Francisco, effective August 20th, 2012. She will also oversee the Joint Sales Agreement that KTNC will have with KCNS-TV, the new Mundo Fox affiliate serving San Francisco.