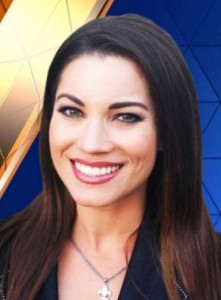 After 7 years anchoring the morning and noon newscasts for KOVR-13 in Sacramento, Lisa Gonzales has left the station. She has moved across town to KCRA-TV Channel 3, where she’ll also anchor mornings. Her first day will be next Tuesday, September 4.

“Starting a new chapter in my career!” Lisa wrote on her twitter account about her move. “I’m honored, excited & anxious.”

The Sacramento native previously worked at KFSN in Fresno and KRCR in Redding.