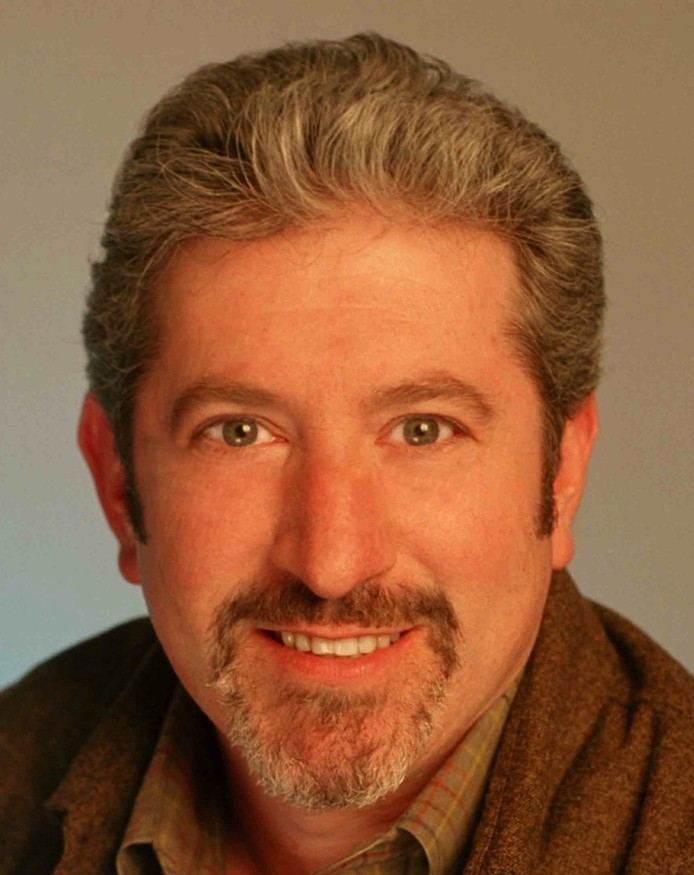 Jeff Liberman has been named Chief Operating Officer of Entravision Communications. He was most recently Radio President. In his new role, he will now oversee all divisions of the company, including television, radio, and digital. The appointment was official July 26.

Radio Ink reports the Radio President position will be eliminated, questioning the wisdom of such a move, considering the company has 48 stations.

According to Radio Ink, Liberman’s employment agreement signed in 2010, which runs through the end of 2013, does not change.

Liberman succeeds Philip Wilkinson, who has left, but continues to be paid as a consultant through next year at the rate of about $730,000 per year.