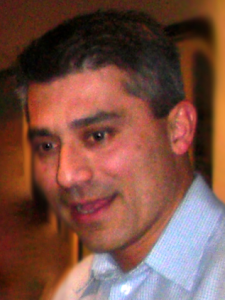 Rick Morales has resigned as VP Content/News Director at Telemundo’s KVEA-52. He made the announcement during a staff meeting on Friday afternoon.

Rick told those present at the meeting that he was leaving voluntarily and that he was taking a 2-month break, after which he would focus on new projects.

There were recent rumors that network news executives were planning on making some management changes at their Los Angeles station, which has seen a drop in their ratings.

Rick joined KVEA in 2003 as Managing Editor and was promoted to VP Content/News Director in 2010. He was previously executive producer at KMEX-34.