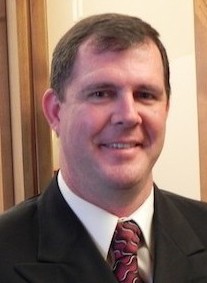 Univision Radio has promoted Chris Morris to the position of Vice President and General Manager of the Phoenix cluster of Univision Radio stations. He’ll be based in Phoenix and will report to Peter Moore, SVP and Western Regional Manager, Univision Radio.

Morris has been with Univision since 2002. Before his current role, he was Director of Sales and acting general manager for Univision Radio Phoenix. He joined Univision as a Local Sales Manager before being promoted to General Sales Manager.  Prior to joining Univision, Chris worked as an Account Executive for Clear Channel.