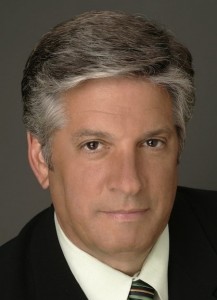 Just hours after Univision CEO Randy Falco announced David Lawenda’s resignation in an email to staffers, the company has named his replacement.  Keith Turner will be President of Advertising Sales and Marketing for Univision Communications, effective September 4, 2012. He’ll be based in New York and report to Falco.