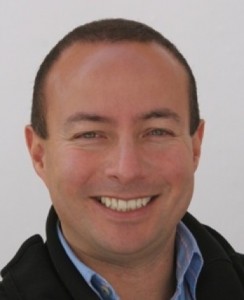 Diego will lead Telemundo’s creative team in the development, creation and production of all on-air promotional campaigns. He’ll also be responsible for maintaining consistent brand identity across all on-air projects.

He was most recently Director of the Promotion Department at Telefutura since 2011. Before that, Diego oversaw Marketing and Promotions for Caracol Television in Colombia from 2006 to 2011. He previously worked for Telemundo in 2001, joining the network as Senior Promotions Producer, later promoted to Vice President, Programming, overseeing novela promotion and cross promotion.