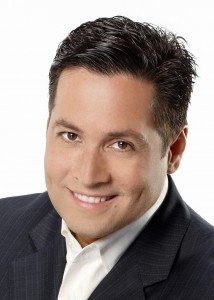 Allan previously worked at WNJU  for several years starting in the mid-90’s, before moving to Miami to work as a Telemundo network correspondent. He most recently worked as a Miami correspondent for RTV. Before that, he was one of the host of “Los Implicados” and “Paparazzi TV” at MegaTV.