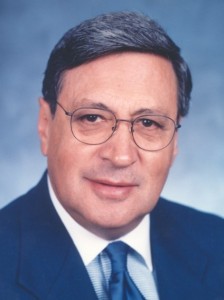 A native of Ecuador, Jaime began his professional baseball broadcasting career in 1959 with the Los Angeles Dodgers. He was inducted into the National Baseball Hall of Fame in 1998.  A pioneer in Spanish-language sports broadcasting, he has collected numerous accolades, including the first Southern California Sports Broadcasters Association’s President’s Award and a star on the Hollywood Walk of Fame.

The Dodgers Spanish-language radio broadcast, launched in 1958, is the longest running in all of baseball.