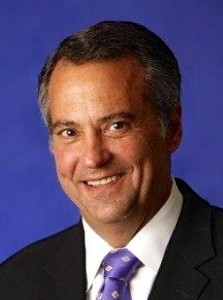 Maney was able to secure top ad support from L’Oreal, Toyota and T-Mobile for MundoFox’s launch.

He joined Fox Cable Networks in 1999 as SVP Ad Sales, after spending 4 years as an account executive at Turner Entertainment. He was chosen to lead the new Fox Hispanic Media sales team when it was formed in 2009.