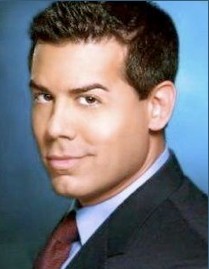 Chris leaves Tampa, where he worked as a reporter and the primary substitute anchor for WFTS-28’s ABC Action News since July of 2003.

Chris began his broadcast career in 1999 as an associate producer for CBS affiliate WCTV 6 in Tallahassee. A year later, he was promoted to Bureau Chief Reporter.  In 2000, he moved to Orlando to work for Central Florida News 13 as a reporter and fill-in anchor.