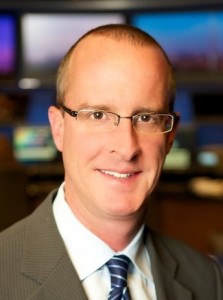 In this role, McDonnell will direct and manage all aspects of the station’s operations, including news, sales, promotions, engineering, finance, human resources, community relations, strategic sales and marketing.

This is McDonnell’s second run at WSNS.  He was Vice President, Sales & Marketing at Telemundo’s O&O in Chicago from 2002-2005. From 1995-2002 he held multiple roles at WMAQ in Chicago, including Local Sales Manager, National Sales Manager and Account Executive.