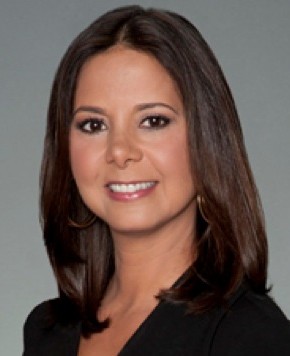 A rep from MundoFox’s public relations company would not say what Suzette’s title or role is at the network.

Suzette had been with Telemundo since 1997.  She was promoted to her most recent position in September of last year.