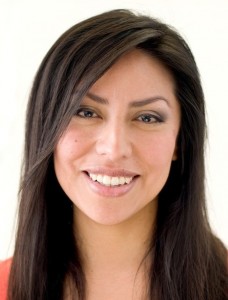 Rosalba Ruiz has started a new job at the Associated Press as an Online Video Producer.  She’s based out of Washington, D.C.

Rosalba was previously a freelance writer for VOXXI.com and Hispanic Link News Service and a producer for CNN en Español.

She also worked for KVEA-52 and KHWY-22 in Los Angeles.