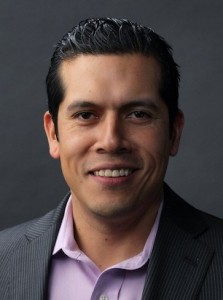 Jesús Chávez has been promoted to Senior Vice President of Interactive for Univision Television Group (UTG). Based in Dallas, he’ll report to Kevin Cuddihy, President of UTG.

In his new role, Chávez will drive strategy and development on all UTG  local online and mobile efforts.

Prior to Univision, he worked for DirecTV, CDI Engineering and Accenture.