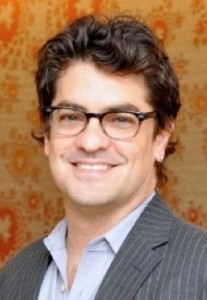 Miguel Ferrer has been hired to be the first Executive Producer, Digital for the yet unnamed Univision/ABC News cable network.  He will oversee all digital properties and work closely with the ad sales, distribution and editorial teams. He starts October 30 and will divide his time between New York and Miami.

According to Univision, the President and CEO and other management team executives will be announced later this year.

Miguel was most recently the Managing Editor of the Huffington Post’s Black Voices, Latino Voices (English-language) and Voces (Spanish-language) sites.

Prior to his roles at the Huffington Post, Miguel spent more than 4 years as Director of Programming for AOL Latino. He was previously business development manager for People en Español and worked in international marketing for Warner Music Latin America.

The new network is expected to launch in the summer of 2013, with editorial coverage focusing on the most relevant issues for U.S. Hispanics.