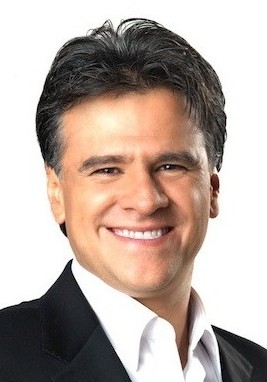 “Hablemos Claro” will address real-life problems such as bullying, infidelity, drugs, teen issues and self-esteem, among other issues, to help the Hispanic audience find solutions to daily life challenges.

The new daytime talk show marks Cuauhtémoc’s television debut and his introduction to the U.S. Hispanic audience. A business and science professor,  Cuauhtémoc has made more than 2,000 public appearances and published over 25 books that have sold more than 20 million copies.