With a new tag line of “Hispanic Heartbeat of America,” Univision today unveiled a new brand identity and introduced a new logo which it says “signifies its growth and transformation, and celebrates the culture of innovation built over the company’s 50-year history.”

“We’ve evolved from a single Spanish-language network to a multimedia portfolio, connecting with multiple generations of Hispanic Americans, while continuing to embody the passion, courage, ingenuity and tenacity that are the fundamental values of Hispanic culture,” said Randy Falco, president and CEO, Univision Communications, Inc.

In a statement, Falco stressed “Univision has tremendous brand equity – on par with Apple, Coca-Cola and Kleenex – that far outpaces that of any other media company.” 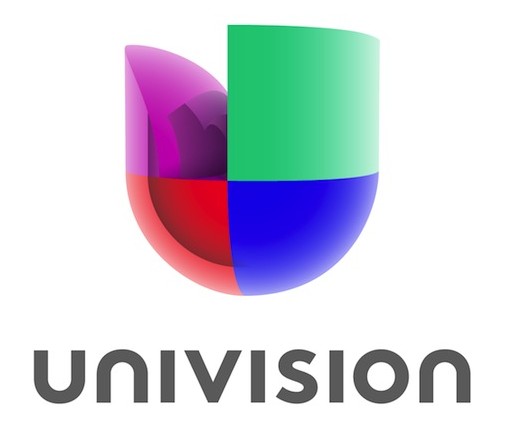 The new three-dimensional heart-like logo, is a new take on Univision’s prior logo, which represented the company since 1989. The iconic “U” four-color logo was created by Tom Geismar (designer of the National Geographic, PBS, Mobil and Xerox logos).

The new “heart” logo joins the quadrants that were previously separated. According to Ruth Gaviria, Univision’s SVP of Corporate Marketing, it represents “unity, collaboration and the merging of cultures in the U.S., not to mention Univision’s integration across its platforms” and the three dimensional aspect shows “the magnitude of the Univision brand and the U.S. Latino community.”

The launch of the updated logo and new brand identity was developed in collaboration with Wolff Olins, a global brand consultancy known for helping organizations grow through brand-driven creativity.

The company this year celebrates its 50th anniversary, tracing its roots to the founding of its first station in San Antonio, Texas in 1962. Prior to being renamed Univision in 1986, the company was Spanish International Network. Here’s what the company’s logos looked like before the colorful “U”: