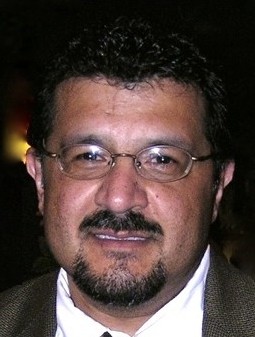 Reynaldo Mena has been tapped to take over La Opinión’s top editor job.  While the paper has not yet officially announced his hire, multiple inside sources confirmed he has landed the position, which has been vacant for 3 months.  That’s when Executive Editor Rubén Keoseyán left the paper to take a job as Vice President of Content at Telemundo’s KVEA-52.

Reynaldo joins La Opinión from Hoy newspaper, Tribune’s Spanish-language weekly in Los Angeles. He has been with Hoy since it launched as a daily in L.A. in March of 2004.  Tribune downsized the publication to a weekly just a few years later.