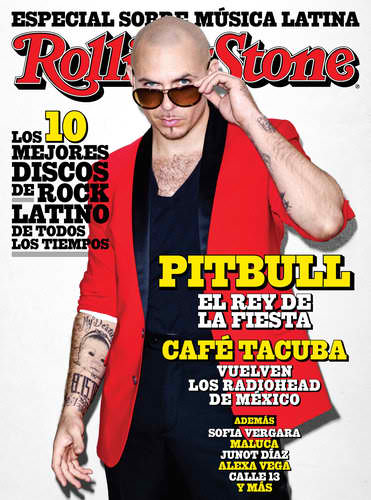 For the first time in its 45-year history, Rolling Stone magazine is including Spanish ads in a special 15-page section titled “Latin Hot List.”

The Nov. 22 issue has Daniel Craig (as James Bond) on the front cover, but if you flip the magazine over, a secondary cover on the back page will also feature Pitbull with headlines entirely in Spanish.

The issue, which hits newsstands this Friday, has articles written in English and includes interview sidebars in Spanish with no translations.

Matt Mastrangelo, the publisher of Rolling Stone, told the New York Times that 17% of the magazine’s readers are Hispanic and that the section materialized from discussions with representatives of Lápiz, a Chicago multicultural agency.

You can read the NYT article here. 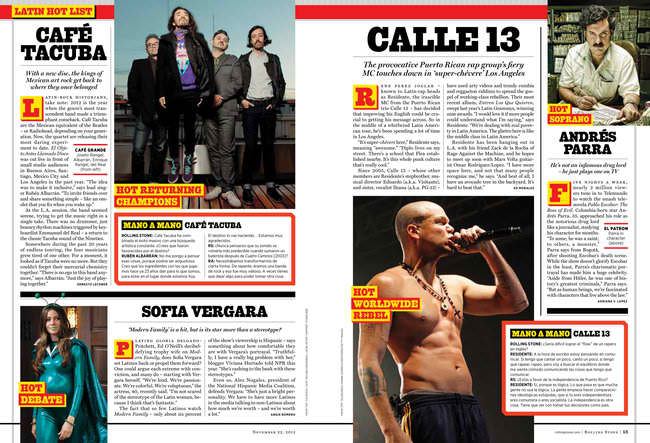