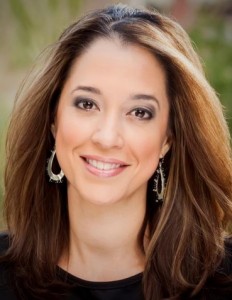 Prior to joining WOAI, the NBC affiliate in San Antonio, she spent 3 years as a general assignment reporter for KRGV Newschannel 5 in Texas’ Rio Grande Valley.

Mireya got her first on-air job in 2004, when she was hired a weekend sports anchor/reporter for KGNS Pro 8 News in Laredo. She started her career as a producer in the Rio Grande Valley.