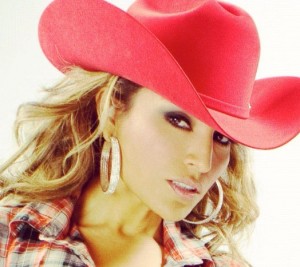 “La Bronca,” whose real name is Silvia del Valle, starts the new gig on December 17.  She’ll be heard on “La Número Uno” on Monday through Friday from 2 to 6 pm PT.

Silvia started her radio broadcasting career in San Francisco, before moving back to Los Angeles in 2008.

MLC is one of the largest Hispanic radio un-wired networks in the United States with over 400 Affiliates.