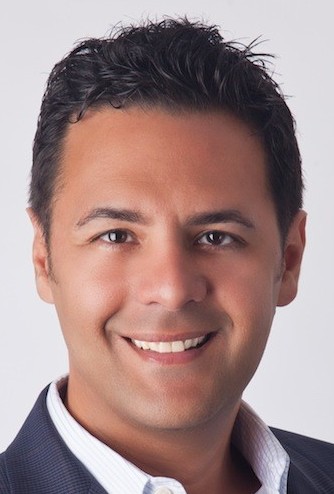 Although he has been on board for a few months, MundoFox today officially announced it has named Oswald Méndez Executive Vice President and Chief Marketing Officer for the company.  He’s based in Los Angeles and reports to MundoFox President Emiliano Saccone.

He’ll be responsible for all areas of marketing, including customer experience, advertising, promotion, web and electronic services and corporate social responsibility programs.

Méndez, who served in an internal strategic consulting role throughout the network’s launch period, was most recently SVP Lifestyle Entertainment for Fox International Channels. In that role, he oversaw the development and marketing of lifestyle entertainment for Utilísima, in both the Latin American and U.S. Hispanic markets and the creation and launch of the Fox Hispanic Media brand in 2011.