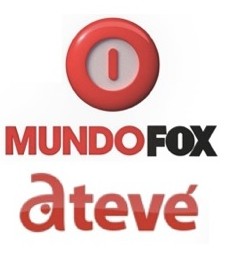 The legal dispute between MundoFox and América TeVe may end up getting nasty.  The Miami based network now says that MundoFox is in breach of contract and it plans to countersue.

After initially agreeing to speak with me about the lawsuit, América CV Network President and CEO Omar Romay canceled the call and was referred to his company attorney David M. Rogero.

In response to questions about the lawsuit filed Dec. 28, 2012 and reasons why ACVN delayed airing MundoFox programming on WJAN-41, attorney Rogero sent me the following statement:

“América-CV Network denies the allegations made by MundoFox Broadcasting in the complaint it has filed, and will vigorously defend against the claims. América-CV contends that MundoFox has breached its agreements, and América-CV intends to file and prosecute a counterclaim against MundoFox for recovery of significant damages. The company is completing arrangements for the retention of a seasoned litigation firm to represent it in the lawsuit.”