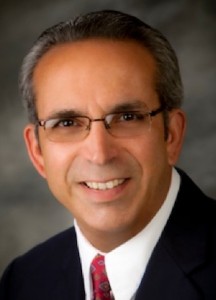 Rodríguez was most recently GM of Amaturo Group LTD’s cluster of radio stations in Southern California, including Playlist 92.7 FM which he launched in 2011.  He was previously GM at Azteca América’s Ch. 26 in Tampa.

He has also worked for CBS Radio’s KDKA-AM in Pittsburgh and Wild 94.1 FM and Telemundo in Tampa.