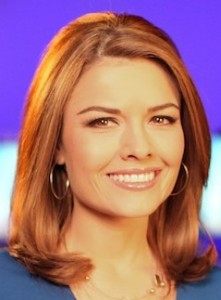 Johana is the new weekend anchor of “Noticiero T52” at 6 and 11 pm and host of the station’s public affairs show “Enfoque Los Angeles,” which airs Sundays at 11:30 am.

Her first day on the air was Saturday, January 5, although the station officially announced her appointment this week.

Prior to joining Telemundo, Johana was most recently an anchor/reporter at KUVS-19.  She began her broadcast career at the Univision O&O in Sacramento, where she spent almost 8 years.