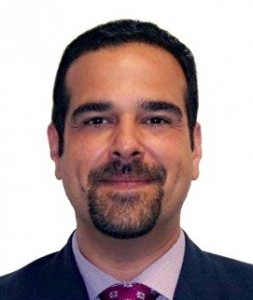 Almost 8 years after leaving WSCV Telemundo 51, Emilio García returns to the station to take over the Local Sales Manager position.  He succeeds Alicia Soriano, who was promoted to Vice President and General Sales Manager of the station in August of 2012.