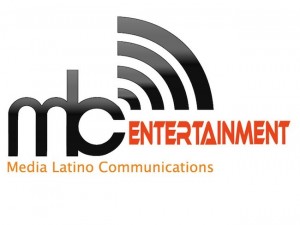 The company formed MLC Entertainment to tie events with MLC talent and service the cities where its affiliates are located.

MLC Radio was recently formed with acquisition of KBFW 87.7FM, an LMA in Fort Worth, Texas. The acquisition of more stations will be announced in the near future.

Pedro Gasc has been named GM of KBFW.  He has previously worked as General Sales Manager of Univision Radio in Dallas and has held several senior management positions for companies such as Hispanic Broadcasting, BMP Radio, and El Dorado Communications.

With the launch of MLC Radio, MLC opened a branch office in Ft. Worth and has named Jessica Fuentes Affiliate Relations Director. Jessica’s experience includes working as Program Director of KZAT Radio in Tama, Iowa, and Program Director in Los Angeles for Fonovisa and Visa Music, as well as with Sheet Happens Prep Latino.

MLC is a Hispanic Radio un-wired network with over 4oo affiliates in the U.S.