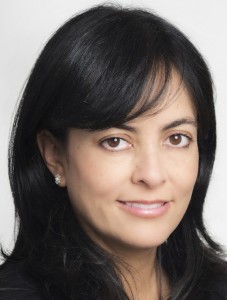 Shine America developed its first Spanish-language series “Minuto Para Ganar” for newly launched network MundoFox.  The show, which debuted with the network in August of 2012, is currently on the air.

Palacio was most recently President of BE-TV, a television production company she founded in 2008. She oversaw the development and distribution of several BE-TV series, including “Los Infiltrados,” “Las Muñecas de la Mafia” and “Minuto Para Ganar.”

Shine America is a producer and distributor of scripted and unscripted television and digital content, known for producing original series such as “The Biggest Loser” and scripted hits The Office, Ugly Betty, and The Tudors.