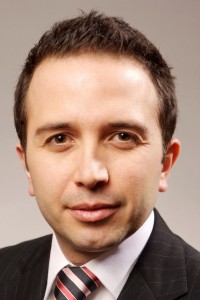 In his new role, Liceaga will oversee all strategic marketing and brand building for Univision’s sports properties across all media platforms.

Prior to SUM, he was a Broadcast and New Media manager at NFL International, overseeing the league’s media business out of the NFL office in Mexico.