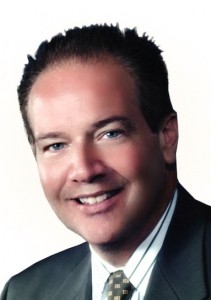 Roberto Vizcón has handed in his resignation at América TeVé, channel 41.  He had been working at the Miami station for 4 years, most recently as Executive Line Producer.  His last day at channel 41 is today.

He leaves the station to become Assistant News Director of WLII-TV, channel 11, the Univision O&O in Puerto Rico.

Prior to joining channel 41, Roberto, who has over 30 years television experience, was the General Manager for WGEN-TV Channel 8, the Miami affiliate of Colombia’s Caracol network.

He was previously General Manager of WTMO-TV, the ZGS-owned Telemundo affiliate in Orlando. Before that, Roberto was the News Director of WSCV-51, Telemundo’s O&O in Miami, for over 10 years. He has also worked as a producer with WQBA Radio, Univision Network, and WTVJ-6, all in Miami.