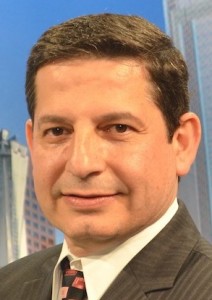 His promotion comes after spending 5 years as General Sales Manager at KAZA-54.

Prior to joining Azteca América, Abdelwahed was GSM for Univision Radio’s KTNQ-KRCD and KSCA 101.9 FM in Los Angeles.