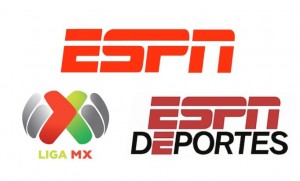 With the expansion, ESPN Deportes will televise over 60 Liga MX games through the 2013 season.

ESPN’s English-language coverage kicks off the weekend of March 8-10, with the first match airing Friday, March 8: Morelia vs. América on ESPNEWS at 8:30 p.m. ET.

The Liga MX is the most important soccer league in Mexico and includes 18 first division clubs.

The Copa MX is Mexico’s top soccer cup competition and includes the top first and second division clubs. Formerly known as the Copa Tower and Copa Eliminatoria, the event went on hiatus from 1997 to 2012 when it was revived by the Liga MX.